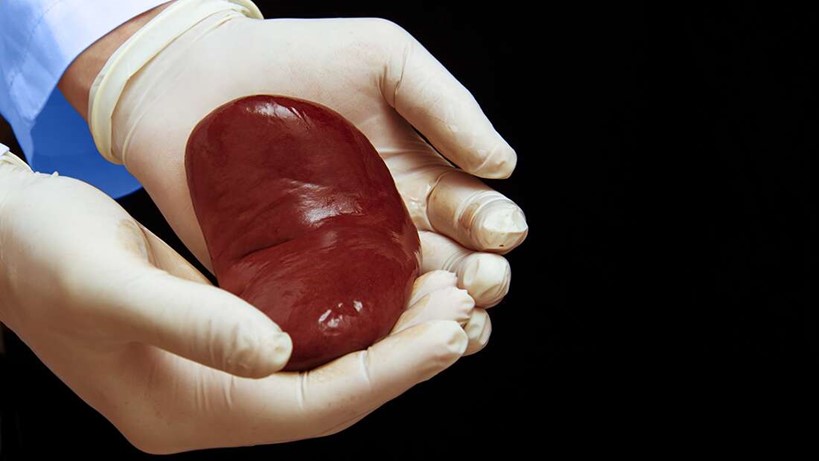 Over 107,000 individuals are registered on the national organ transplant waiting list while only about 30,000 transplants are performed a year. This is due to a shortage of available organs. A recent approach shows potential advancement in several areas of biomedical research; one of those being transplantable organs. Researchers have recently progressed in the integration of human cells into animal tissue.

This new study builds upon foregoing research that was conducted in 2017 utilizing pig tissue. The goal of this study was to mitigate organ shortage by growing human cells in pig tissue. Pigs were selected as their organs are very similar in size and physiology to human organs.

In April, researchers took further action in chimeric organisms which are made up of cells that are from two or more species. They began to explore chimera development in a species that is more closely related to humans; that of a macaque which is also known as a monkey. These findings with macaques would not be used for human organ transplants. Instead, they would help researchers learn how human cells develop, and also, how they can be united into more appropriate hosts such as pigs. Transplantation is one of the most challenging sectors in modern medicine. This new advancement shows exciting potential for organ transplantation as well as the future of biomedical research.

A recent medical breakthrough suggests that doctors have successfully transplanted a pig’s kidney into that of a human patient. Over 100,000 Americans are registered on the national organ transplant waiting list, while 90% are still waiting for a kidney. The average waiting time for a kidney transplant is 3-5 years. This is due to a shortage of available organ donors and organs. This new advancement shows exciting potential for the future of all organ transplantation.

The procedure took place in New York City on a patient that was pronounced as “having no detectable brain activity.” The pig kidney was fixed to the recipient’s blood vessels in her upper leg and monitored for three days while outside of the abdomen. While being observed for 54 hours, the kidney began working properly within minutes of transplant and the body showed no signs of rejection. This was the first time the human body accepted the transplant without immediate denial. The kidney that was used in the transplant was that from a GalSafe pig which was approved by the FDA. These pigs are genetically modified and do not have the gene that produces alpha-gal sugar molecules. The human body typically rejects this sugar molecule which is why this pig was utilized in the transplant.

According to the National Kidney Foundation, nearly 13 people die a day waiting for a kidney transplant. This new progression plays an important step in the future of xenotransplantation and shortage in human organs.