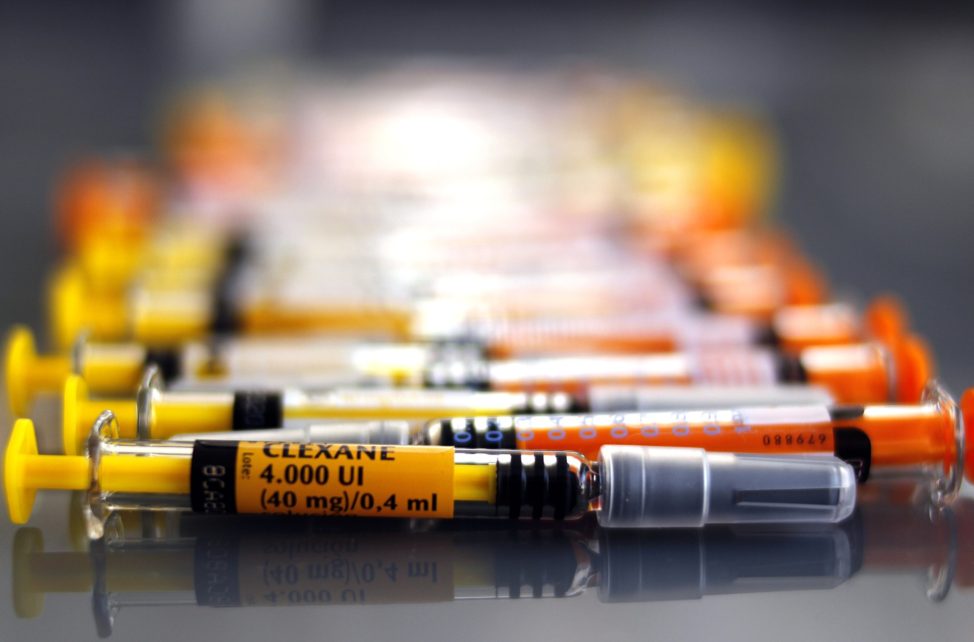 Heparin is an anticoagulant, or blood thinner, that prevents the formation of blood clots. This medication was the first anticoagulant discovered and isolated for medical use in 1916 and still widely used today. Heparin is naturally occurring in our bodies, but at times a supplement is needed for medical procedures. It is derived from the mucosal tissues. The supplement is primarily derived from porcine intestinal mucosal cells, but can be sourced from many other animals from cattle to turkeys to shrimp. 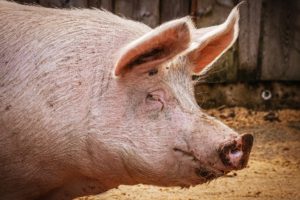 Indirect thrombin inhibitor, which includes heparin, is an anticoagulant that binds to antithrombin III. This prevents the activation of thrombin, then the fibrinogen cannot convert to fibrin. With fibrin being the major clotting factor, these inhibitors result in slower clotting time and prevents clots from forming, or existing clots from getting bigger and entering the bloodstream. If a clot enters the bloodstream, it causes an embolism, which is a heart attack or stroke. An Indirect thrombin inhibitor does not break apart clots, but prevents the formation of clots from the beginning.

Heparin is used for internal trauma, specifically internal bleeding. It is also used for people that have existing conditions such as stroke, atrial fibrillation, and previous cardiac or hip surgery. It is given as an injection or continuous IV drip. 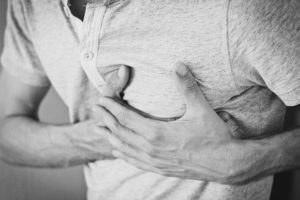 When compared to other blood thinners, such as Warfarin, heparin works faster. So in immediate emergency situations, heparin is used. There are also less side effects than Warfarin.